There’s a general rule of thumb in the magic community:

If it has Asi Wind’s name on it, you know it’s good.

He may not have the household name recognition of Copperfield, Blaine, or Angel — but anyone who’s anyone in magic knows how talented and innovative Asi Wind is.

In this post, we’ll break down the best Asi Wind magic tricks and effects, plus a little about his background and where you can learn his best stuff.

Who is Asi Wind?

Asi Wind got his start as a stage mentalist in Tel Aviv, where he quickly mastered and outgrew the magic scene. 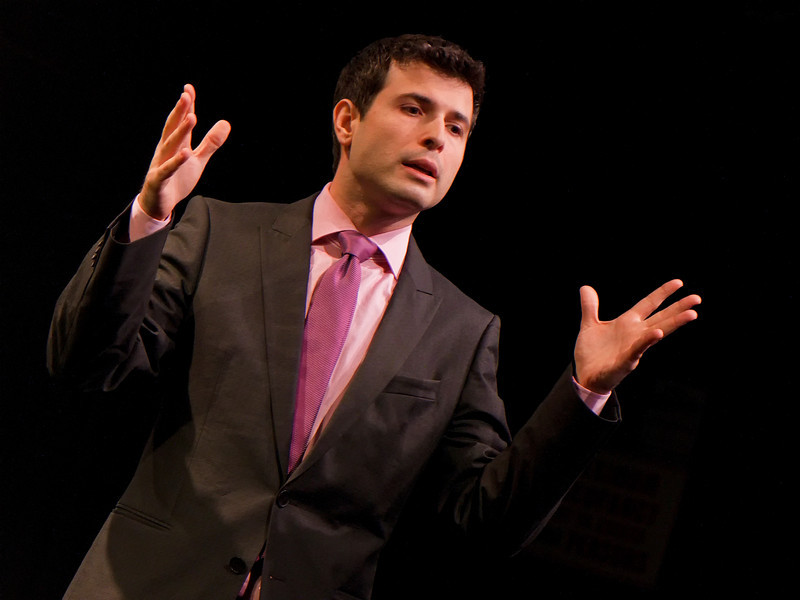 After being voted the “Best Magician in Israel,” Asi realized it was time to conquer a bigger market. He moved to New York City and began his American career playing mid-level clubs and shows around the city.

There, he was introduced to the legendary Juan Tamariz, who mentored him and ignited Asi’s passion for close-up magic. Though he still performs on stage to this day, he’s best known for his intimate and in-your-face magic with cards and other ordinary objects.

Before too long, Asi built up a sterling reputation and caught the attention of other prominent magicians — including David Blaine.

For years now, Asi has been one of the key creative minds behind David Blaine’s shows and specials, and many of Blaine’s most famous effects were actually created by Asi Wind.

Asi was recently presented with a Merlin Award, one of the highest honors in magic, presented to the most unique magicians and masters of the craft in the entire world.

General audiences were given a treat in 2019 when Asi Wind was invited to perform on the Penn & Teller show Fool Us, where rising and famous magicians alike are given a chance to perform their absolute best material in an attempt to fool Penn and Teller.

His brilliant performance — you might call it a Brainwave Deck meets a Mental Photography deck with a mind-blowing twist — floored audiences, fooled Penn and Teller, and went viral online.

In the routine, he performs the effect then goes on to offer an intricate “explanation” for how it’s done — only to rip the rug out from the audience at the end and leave their jaws on the floor.

The video of Asi’s performance has over 3 million views on YouTube and perfectly demonstrates his innovative magic mind and top-tier storytelling abilities.

Asi Wind’s magic is world-renown for being simple, elegant, and impossible to explain.

Our first pick on this list is no exception.

The Triumph plot is one of the oldest in magic, and in Double Exposure, Asi Wind brings it into the 21st century while capturing the spirit and imagination of the original.

In the original Triumph effect, a deck of cards is fairly shuffled with half of the cards face up and the other half face down, creating quite a mess! However, with just a snap of the fingers or a wave of his hand, the magician rights every single card in the deck — except the spectator’s selected card.

The spectators hold the shuffled cards in their own hands, half facing one way and half facing the other, while the magician snaps a photo on a borrowed phone.

When they all look at the photo together, impossible, only the selected card can be seen facing away from the other cards. 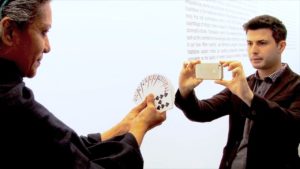 It’s a killer effect that not only floors audiences, but leaves them with an unforgettable souvenir.

David Blaine recently performed the effect on national television, making it famous even among general audiences.

It’s really as simple as it sounds: One participant names any card in the deck, another names a number, and instantly the named card appears at that exact position in the deck.

Like Double Exposure, a version of this effect has been performed numerous times on television by David Blaine.i

Do yourself a favor and watch Asi perform this one himself. He brings a classic plot that’s usually more interesting to magicians than audiences to life in breathtaking fashion.

You can learn AACAAN from Vanishing Inc. here.

If you’re into Asi Wind’s style, you won’t want to stop at just one or two tricks.

Get his entire arsenal of mind-blowing magic inside his book Repertoire, it’s literally his personal and professional repertoire of tricks and effects he’s been performing and perfecting for years. 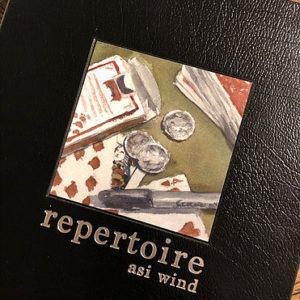 It’s all hand-illustrated, credited, and explained in thorough detail.

You might love Reverse Engineer, where a spectator turns a random card inside the deck and then names it without ever seeing the card! Or if you need a break from cards, check out Time is Money, a “signed bill under wristwatch” routine on steroids.

Magicians all over the world agree that this is one of the best magic book releases in decades.

About the Author: Evan has been studying magic as a hobbyist for nearly 20 years. He started off performing for friends, family, and strangers on the street — but these days you’ll find him brushing up on children’s magic to entertain his 5-year-old and her friends! You can read more from Evan over at Ambitious With Cards.