Hey guys today we’re back with the Best Magic Tricks of 2019! Obviously there were a lot to pick from! So we’re not saying that this is the most conclusive list, but please allow us our own opinion.

Of course, we’ll show you all the way through this article where you get and therefore perform these tricks yourself.

So please, sit back, take your deck out and relax! 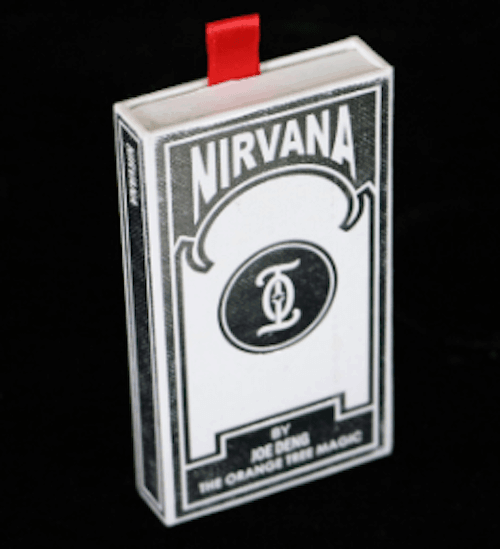 The basic effect of this trick is that you take a deck of cards that was unsealed and open yet with one wave of your hand completely seal it! It’s a really cool trick which definitely for me however has

to be combined with some sort of routine, which is why it slides in at number six on our list.

However, the great thing about it is that it’s totally clean! Very close up and hugely shocking! It’s definitely not like anything I’ve ever seen before and entirely worth the price. 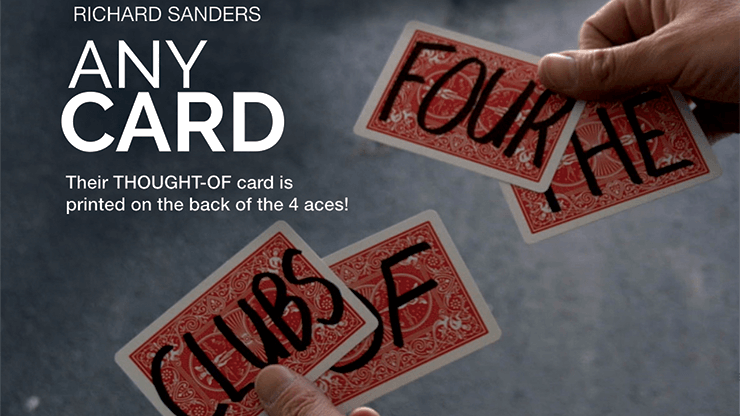 Any Card by Richard Sanders.

Well this is certainly a cool effect, that plays on that classic trick! Make the audience think that you messed up but actually you just destroyed them.

Here’s the effect as described by the man himself: You hand a deck of cards to someone and ask them to think of Any Card (no force). You explain that you previously turned over the 4 aces in the

deck because you’re sure that they are thinking of an Ace. They say no, they’re thinking of the 3 of Hearts! You explain that there’s another important reason why you turned over the Aces, they’re

marked. You slowly turn over the Aces revealing a word printed on each card…The Three Of Hearts! Their freely thought-of card!

This is a really good trick and one I’m a fan of because all the card selection happens in their mind. Trust me, if you want to have people thinking forever about your trick let it all happen in their mind.

The trick works with a gimmick deck however, which is always a little sad for me because you can’t just pull it out at a random party- you have to be that loser to bring a deck of cards to social events.

However- it is a bicycle deck so that is a little life saver.

Overall, a good trick but a classic gimmick which puts it in at number five for me!

You can buy this great trick at Amazon, CLICK HERE to get it now!

Level One by Christian Grace.

Level one is a gimmick that allows you to vanish any deck of cards with an absolutely amazing effect! There are no strings, no flaps and no magnets which makes this effect as seamless as it is impressive.

The basic effect of the trick is you shake the deck until it disappears entirely, leaving you with one card- of course the card your spectator was thinking of.

Sounds great right…? Well it is. 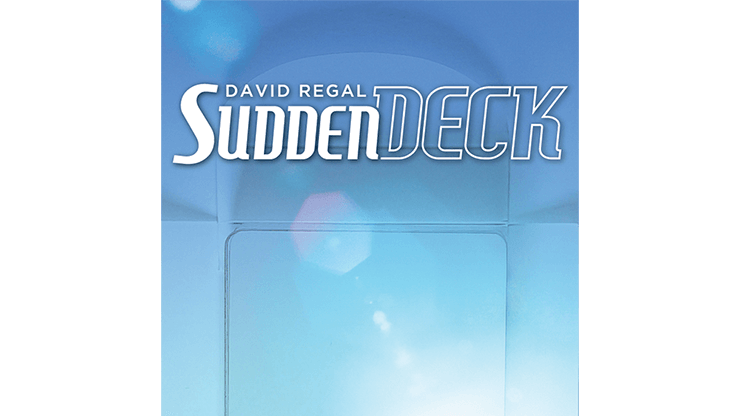 If you’re going to do a trick, there’s only one way to start it right? With fire you say?

By producing a deck magically of course.

It’s a really cool trick, you take a blank outline of a deck. Make the pattern appear. Then you fold it up, give it a little shake and boom there you have it a magically produced deck of cards.

The effect is amazing and certainly not one to be missed.

This is the Triumph Magic Trick you’ve always been looking for! Apart from it’s not your average triumph trick so here’s the effect: The spectator signs a card, it’s lost in the deck, then the spectator shuffles the cards face up into face down. The cards are immediately spread and all of the cards face the same direction except for the one bearing their signature.

It’s as insane and smooth as it sounds and the deck is completely examinable.

As someone who’s had this trick done on them themselves, it’s pretty insane and completely unexplainable. What I really like is you think it’s so lame when they shuffle the deck under the table.

And when you do it yourself. Yet the reveal leaves you completely dumbfounded.

Dark Triumph usually costs about $5, but I’m about to show you how you can learn it from Nathan Kranzo himself for just $1…

How to learn the best Nathan Kranzo magic for just $1

Recently, Nathan Kranzo held an online lecture with Conjuror Community (an online magic club). In this lecture, he explored a huge range of his material, including both Dark Triumph and Superball.

He also covers his Sponge Ball routine – a stunning set of appearances, vanishes and transpositions with a great kicker ending.

Also covered is some of Nathan’s expert advice on card handling, coin sleights, and all things magic!

This lecture is only available to Conjuror Community members.

Using the link below, you can become a member of Conjuror Community for just $1.

Best Magic Trick Number One: The Stranger by Jonathan Levit

The Stranger by Jonathan Levit

Watch the official video trailer for The Stranger above.

BEFORE YOU BUY: How to know for certain if The Stranger is right for you.

discuss the intricate details and inner workings of what makes The Stranger so powerful. Jonathan goes through everything you need to know about the app, including the method, subtleties and tips on making it work for you.

If you’re not sure whether you’re willing to drop so much money on a magic app, you should definitely check out this webinar. Once you see how this trick works (and the genius behind it) you can be much more confident that you’re making the right decision when you decide whether or not to buy.

How do I watch the webinar?

All you need to do is sign up to Conjuror Community. Once you’ve made an account, you can find the Jonathan Levit ‘The Stranger’ event in your library of webinars. Conjuror Community, in addition to launching magic tricks like The Stranger, are an online magic club that hosts weekly webinars with magicians (like this one with Jonathan Levit). So not only are you getting access to an ‘all access’ discussion of The Stranger, you’re getting access to exclusive lectures from magicians like Nathan Kranzo, Lee Asher and Scott Alexander.

Usually it costs $38.60 to become a CC Member, but by using the link below you can get your first month for just $1!

If you’re about to pay $150 for a trick, it’s almost a ‘no brainer’ to spend just $1 extra first and check out whether The Stranger is something you really want to buy.

CLICK HERE to find out how to get access to Conjuror Community and The Stranger webinar for just $1!

I hope you enjoyed this blog post! Feel free to let me know if you have any questions, and I’ll get back to you when you leave a comment below.