Introduction to memorizing the Mnemonica stack

Listen, when it comes to memorizing Mnemonica, there is A LOT of information and guides out there! But… they’re not going to help you in any way shape or form. Why? Because none of them use the Babylon Secret…

The Babylon Secret will change the way you see memorized deck work forever. And…

…I’m going to give it to you for FREE!

Stick around until the end and you’ll find out how, or if you’re eager to get going straight away…

This link will expire within 45 minutes of you clicking, if that timer runs out, you’ll have to wait a few days to get your hands on this offer again. 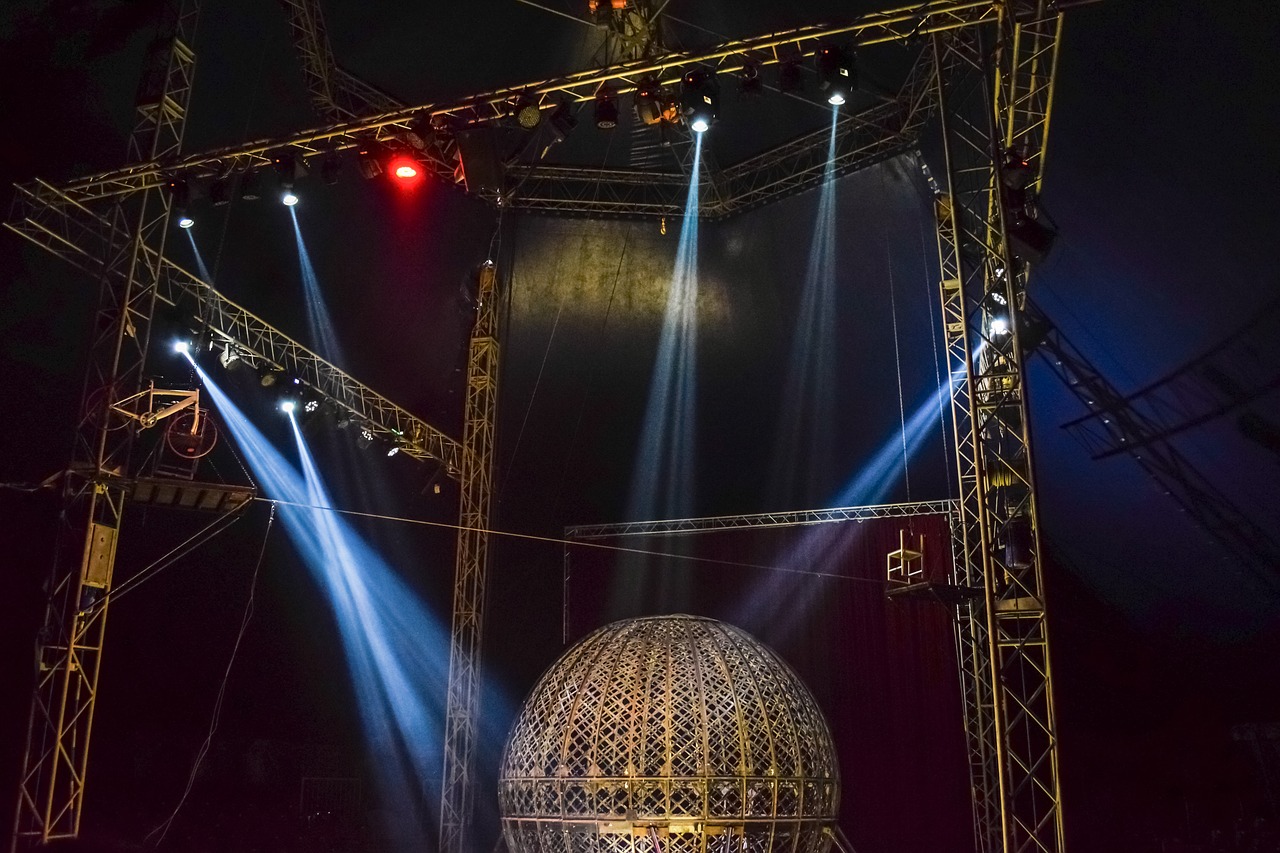 That was the only thought racing through my mind as their cheers echoed in my ears.

Each syllable was a dull thunderclap, physically pushing me deeper and deeper into my own mind.

They didn’t realize, of course—they thought I loved this sort of thing, and I couldn’t blame them for it.

It wasn’t their fault they didn’t know what a fraud I was.

What could I do?

Nothing. I was trapped. There was only one thing for it—I had to perform.

Play it safe, I told myself.

To tell the truth, I barely remember what happened next. All I remember was the sudden and crushing disappointment when I realized…

Man, that kind of thing sucked.

What are you meant to do when you’re known as ‘the magic kid’, but you hate performing?

Well, that used to be my life. I hated that label.

Truth is, I really did feel like a fraud. I knew my card handling skills were average at best. I didn’t have anything original.

I was bitter, frustrated, and resigned to using other people’s overpriced gimmicks to act like I had skills I didn’t.

I was up against a wall. There was so much going on. I had exams, work, a job…a life!

So I put the cards down.

After all, if I really wanted to be the best—I would need to put all of those things to one side and sink years of effort and countless hours of practice in.

There was no other way.

At least, that’s what I thought.

Nowadays, I love performing. I can’t get enough of it!

I don’t get the same overwhelming nerves when someone asks me to show them something.

I discovered the memorized deck.

(and The Babylon Secret. More on that later.)

The memorized deck is THE best way to perform incredible magic without spending years reading magic books or practicing sleight of hand.

But to unlock its potential, you need to be able to actually memorize it…

How to memorize the ‘darn’ thing

This one thing is the biggest ‘barrier’ I see magicians struggle with when approaching the memorized deck and the Mnemonica stack.

But let me tell you a secret:

It’s ridiculously EASY, when you know what you’re doing.

In fact, using the ‘Babylon Secret’ you’re about to unlock, you can learn ANY stack in under 20 minutes.

That’s why I always find it amusing when I see quotes like these on some of the big magic retailers:

“Many performers have never used a memorized deck as it is considered difficult to learn.”

I think it’s ridiculous that it’s such a commonly accepted ‘fact’ that a memorized deck is hard to learn. It’s not.

It’s only hard if you try to ‘brute force’ the cards into your mind. But if not, it’s remarkably simple when you follow the system.

(It took a number of weeks to learn the stack.)

The first time I applied the method below to a stack, I was blown away.

Let’s talk about how it works, and how it differs from the other ‘memory systems’ out there.

The ‘others’ and why you should avoid them

Don’t get me wrong. Some of the other methods CAN work for certain people. But they each have distinct disadvantages.

For example, one of the most popular ‘stack trainers’ is a Penguin Magic release featuring Rick Lax and glowing reviews.

I purchased this stack trainer while prepping this course, and I was rather ‘let down.’

This method undoubtedly works. In fact, it’s VERY similar to the one we’re about to use.

The downside is, this video will only teach you ONE stack—Mnemonica.

YES, I know that’s why you’re here, but why not create a system that will memorize any stack you like and Mnemonica in one swift motion?

In contrast, the Babylon Secret will work for any stack you throw at it—and takes the same amount of ‘upfront’ time to learn.

Think of it as the difference between giving someone a fish, and teaching them how to fish.

One of the other more popular stack memory systems is ‘The Memory Arts’ by the Trustmans. Again, this method is very well thought out and has the benefit that it will work for more than one stack—but it requires MORE memorization than the method I’ll show you.

(26 locations vs 17 for ours…but you’ll understand what we mean by that later.)

With that said, let’s move into the Babylon Secret. 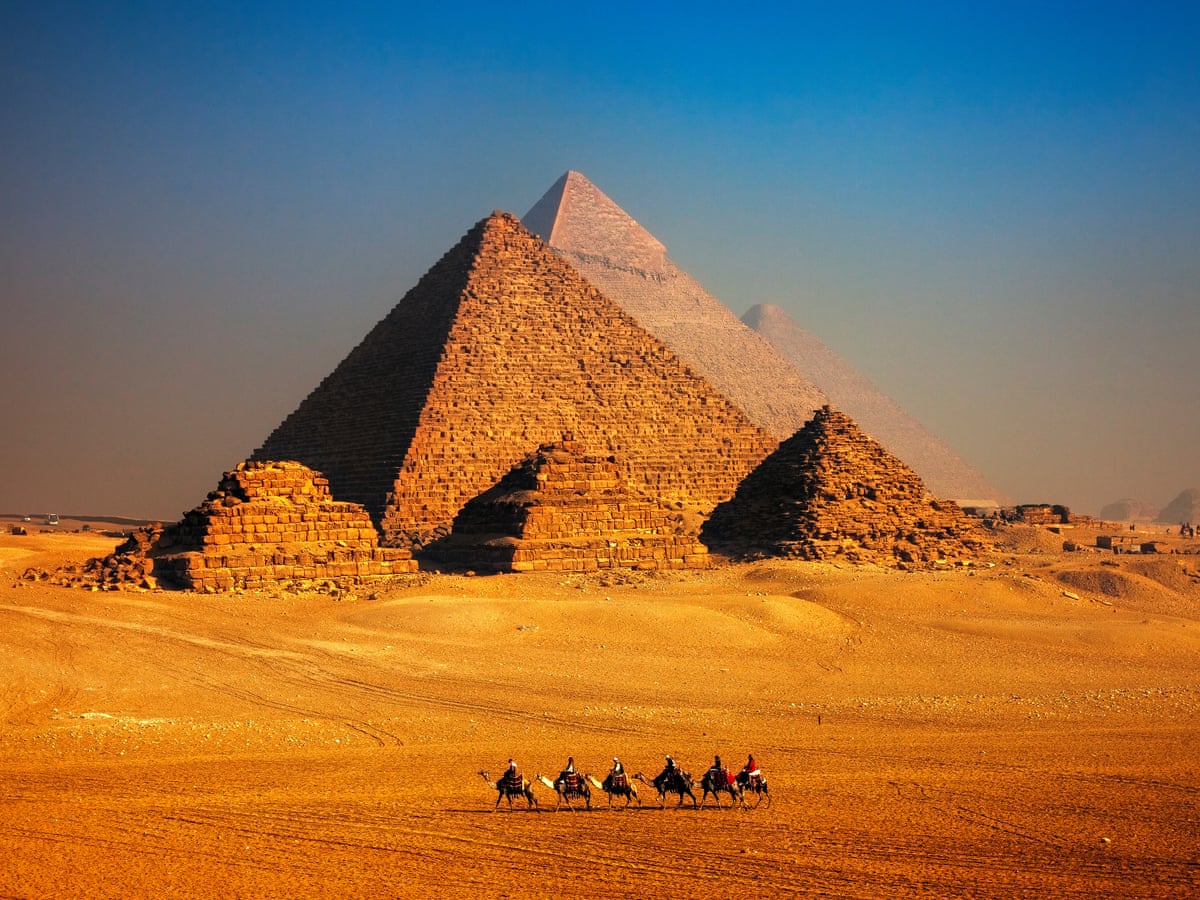 The analogy below was inspired by a story in a book by author and entrepreneur MJ Demarco.

There’s a rich man living in Babylon that wants a pyramid built for him.

Two men, Neb and Jeb, offer to build the pyramid.

Neb sees the piles of gold and can’t wait to get started. He immediately starts lugging huge bricks around, building the first layer of his pyramid.

Neb, laughing at his opponent’s laziness, keeps on heaving bricks around. But they’re heavy, and it takes him a long time to get each one in place.

After a month, he finally finishes the first layer.

When he looks over to the plot of land assigned to his competitor, he laughs in scorn. There’s nothing there!

Neb keeps on grinding away at the pyramid, but now that he’s on the second level it’s harder for him to place the bricks.

But he keeps after it, and after another couple of months, the second layer is finished.

As ever, Jeb is notably absent.

One day, while he’s lugging bricks for the fourth layer, he hears something all of a sudden.

He turns around to see Jeb turn up at the seat of a strange contraption with lots of moving parts and odd mechanisms.

As he watches, the contraption rolls over to the brickyard, picks up a brick like it’s nothing, and lays it perfectly in place.

After a couple more bricks have been finished by the machine, Neb starts to see where this is going. He furiously starts lifting more bricks and trying to brute force them into place—but to no avail.

Jeb finishes his first layer within that same day!

Within a couple of weeks, he finishes the entire pyramid while Neb is left still toiling on the 4th layer.

This story is the perfect metaphor for what I’m about to show you.

In the context of our Skyscraper, the difference is between trying to build the Empire State by shoving each brick into place, rather than simply hiring a construction crew to do all the work for you.

It’s all about realising that you shouldn’t be trying to achieve this through sheer ‘brute force’ alone, and instead simply implementing the system I give you.

Sure, you can technically ‘start’ sooner if you just start trying to remember stuff, but you’ll quickly get stuck and slow down. Whereas if you don’t even THINK about memorizing the cards and just learn the system instead, you’ll be able to memorize the entire deck in no time at all.

And better yet, you can use this system to memorize ANY deck you’d like!

Which is why it frustrates me so much when I see magicians say:

“I’d love to perform with the memorized deck…but it’s too hard!”

The truth is, memorizing a deck is easy.

I’ll tell you what IS hard:

The pass
The second deal
The side steal
Palming

This is why I find it so funny that it seems to be such a commonly accepted ‘fact’ in the magic community that mem deck work is hard.

To me, the irony is quite exquisite. So many magicians will think nothing of practicing for 5 hours a day for 10 years to be able to perform a perfect bottom deal…but they shy away from spending a couple of hours memorizing a deck!

How do I get my hands on the Babylon Secret?

In fact, it’s so easy that Jacob (my magic colleague) did it without even noticing…

So don’t miss out!

Ready to take the next step?

This link will expire within 45 minutes of you clicking, if that timer runs out, you’ll have to wait a few days to get your hands on this offer again.

(if you don’t end up buying, head to our homepage and sign up for emails to hear more!)

That’s all on the mnemonica stack for today!