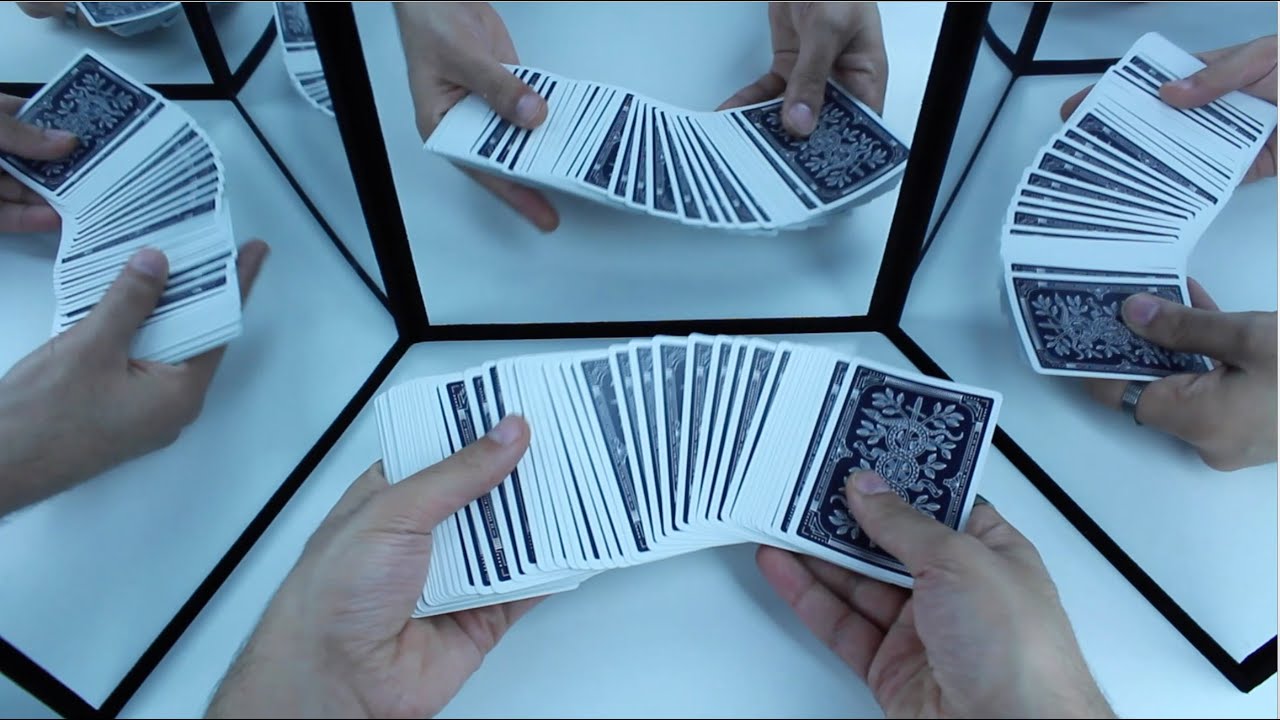 Hey, I’m excited to talk to all of you today about a topic that concerns all magicians: How to Practice Magic.

Magic is, like any hobby, improved through consistent and deliberate PRACTICE.

Which is a fine statement to say, and one that I think almost everyone can agree with me on, right?

But when it comes down to applying this principle in real life, it’s a little easier said than done.

Let me show you my three keys to successful practice: 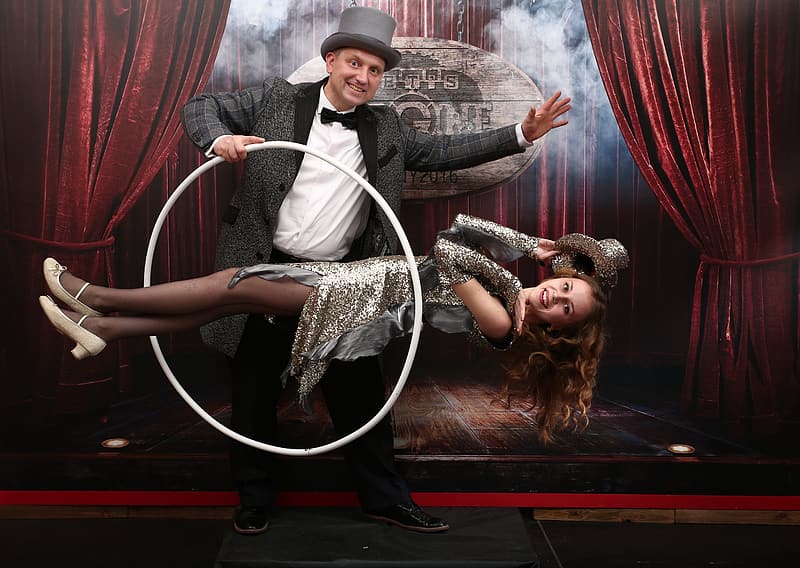 There’s a principle I first picked up from reading books on habits.

One of the ideas that ‘spoke to me’ the most was the idea that, in the realm of habit, it’s actually a case of quantity over quality.

That might sound strange, so let me explain why:

If you want to create a new habit, it’s more important that you simply ‘show up’ each day rather than necessarily do a good job of the habit.

Here’s an example to illustrate the point:

If your goal is to become an artist, and you think a worthy habit to help you in that would be painting every evening, here’s how I would advise you to do it.

First, I would tell you not to care at all about the quality (or even the duration) of the painting session.

I would tell you to just focus on one thing:

Putting some amount of paint on a canvas, every single day.

There are no minimum requirements. No rules. Nothing stopping you from dipping my brush in the paint and touching the canvas literally once and calling it a night.

(heck, you could even skip the brush and use my fingers and it would still count.)

That’s because, at first, all I care about is that you’re ‘showing up’ each day. I barely even think about what you’ll do once you’re there, I just know you have to be there.

Every time that you do this, you’re strengthening the pathways in your brain and deeply ingraining the habit into your very being.

Now, within a fairly short space of time, you no longer have to worry about forcing yourself to remember to paint. You already took care of that. Now you can focus on slowly working up the quality of the painting.

But because you approached it by first creating the habit of putting yourself in front of the canvas with a paintbrush every day, you set the stage for your future success in achieving quality.

After all, the more times you put yourself in front of the canvas, the more chances you have to create a great painting.

However, if you approach it the other way around and acted as if every time you painted you had to paint something coherent and high quality or else ‘it didn’t count’, you’d find facing the canvas an intimidating task and chances are you simply wouldn’t do it.

So now do you see why quantity over quality is important in the first stage of habit building?

Of course, as ever, this is very relevant to magic.

There’s plenty of advice out there about the best way to practice, which drills you should do, etc.

But I think the No.1 piece of advice is simply to ‘show up’ each day. Every single day, commit to doing SOMETHING to practice. Again, there are no minimum requirements. You just have to do something.

Over time, you can work in more sophisticated techniques to your practice, but you’ll only get the chance to do that if you’re THERE at the table practicing – which if you follow my advice, you will be. You’re building the base by which the quality can be layered on.

And the longer this goes on, the more surprised you’ll be at just how much you approve even with ‘small’ daily sessions. Just by turning up each day, you’re stacking the odds in your favor. Over time, small changes and gradual improvement will result in huge net changes that were made possible by the small things. 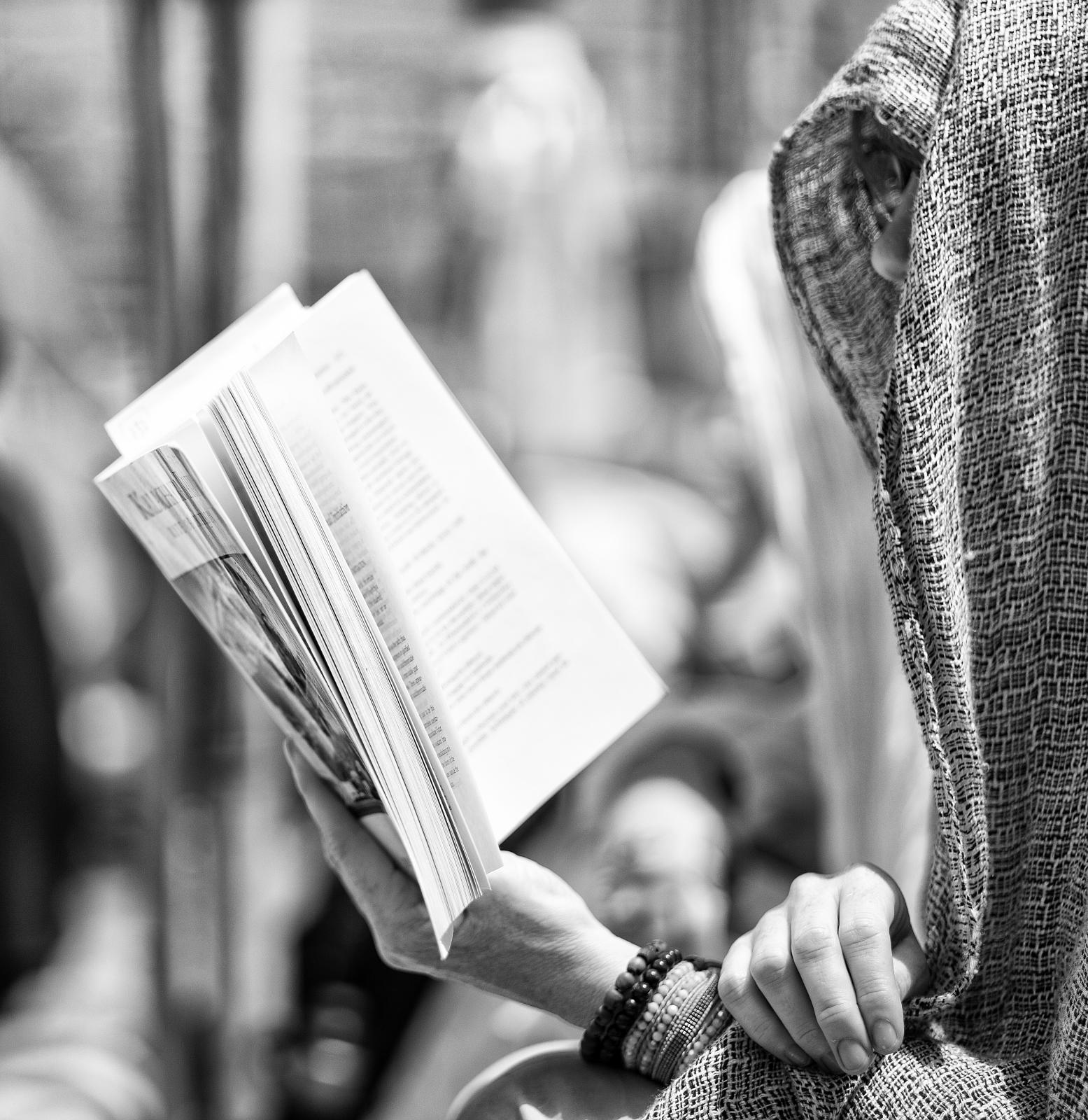 I often play a spot of tennis with my brother…only for him to absolutely crush me.

Which, while it sure isn’t all fun and games at the moment, is actually one of the best things I could ask for.

See, it reminds me that however much I think I know, and however many hours I’ve already spent training—there’s still so much more to learn and so many more hours to put in on the practice court.

(and when you love the game, that practice itself is a welcome guest and something to look forward to.)

As a result, far from getting discouraged or frustrated about it…I love it.

Believe it or not, it’s exactly the same in magic.

I see a lot of magicians that are in a rush to ‘figure it all out’ and consequently seem to treat each time they’re fooled as a sign they’re doing something wrong.

Which is, in my opinion, not only the wrong attitude—but a downright dangerous one.

First, being fooled is always going to happen. That’s just one of the many side effects of being a magician 🙂

Secondly, being fooled is a beautiful thing! Many of us got into magic precisely because we loved that feeling so much. Every time we get fooled, that part of us gets to enjoy the moment all over again.

But I think the best part about getting fooled is this:

It reminds you that there are still so many mysteries, methods, and incredible pieces of magic waiting for you to discover and make your own.

Which I find very exciting. After all, isn’t that what we’re looking for?

And is precisely the reason I actively try to seek out magicians that fool me.

I would advise you to do the same!

Let me know if you agree 🙂

Now let’s talk about WHAT you should be practicing.

Here’s an analogy that should help demonstrate what I’m about to share with you:

I recently wrapped up a lengthy phone call with a ‘friend of a friend’ who spends a lot of time trading stocks, crypto and foreign exchange currencies.(riveting, I know.)Anyway, one of the topics we talked about was the importance of ‘focus.’So many traders go into the stock market hoping to make millions by jumping from one ‘hot new stock’ to another. They follow whatever ‘system’ is currently trending, and then give up when they don’t make the cash they thought would be rolling in.In other words, they have zero focus.The REAL successful traders are the ones that focus on ONE system. They immerse themselves in that one system until they know it inside out, and stick to that system through the ups and downs—knowing that in the long run, it’ll make money.Here’s where things get interesting:So many magicians I see are like the newbie traders…running from one ‘hot new trick’ to another, each time hoping that this is ‘the one’ that’ll solve all their problems.When in reality, all the truly great magicians focus on a few key tricks that they’ve been developing, practicing and performing for years. Like the pro traders, they immerse themselves in that one set of effects until they know them inside out—and that’s what makes them so great.It reminds me of that Bruce Lee quote:“I fear not the man who has practiced 10,000 kicks once, but I fear the man who has practiced one kick 10,000 times.”Here’s a good example:David Williamson has been performing this famous act for decades, and it’s one of the best AND most hilarious pieces of magic I’ve ever seen:

Thanks for reading this post on how to practice magic. Let me know if you agree in the comments below!