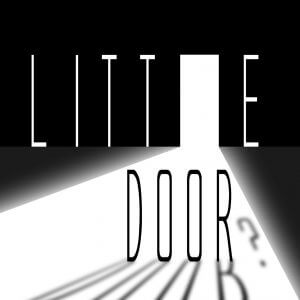 If you’re not using Little Door by Roddy McGhie right now, then you seriously missing out! The best trick of 2016, Little Door absolutely blows people away, and it is so EASY!

Little Door is, more than anything else, an incredibly fun trick.

That was my first thought after I was able to perform with it for the first time, and I’m happy to say that my opinion hasn’t changed since.

The price tag may seem a little high for some (and that is the reason that I have knocked it a couple of points), but if you are able to get your hands on this gem, then it is definitely going to be worth it!

I’ll be explaining what exactly Little Door is, as well as how difficult it is and where you can get your hands on it within this post!

If you came here because you’re interested in learning incredible magic, why not check out my other magic trick reviews here?

What is Little Door?

Little Door, as you might be imagining, is a trick centered on a, well, little door. But behind this little door is a whole lot of magic.

The magician tells you a story about the origins of this trick. He says that an old and wise magician once approached a young boy (let’s call him Frank), and asked him to pick a card, and not let him see it.

This magician was then able, even after putting the cards back in the box, to tell him exactly what card he picked, every time. It was incredible! Frank then decided to dedicate his life to magic, so that perhaps one day he would be able to figure out the secret. 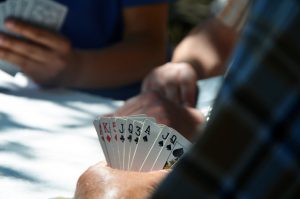 Well, as the years went by, Frank became a little older and a little wiser. He learnt his false shuffles, his vanishes and color changes, and all other manner of miracles, but he still couldn’t put together the mystery.

He gave it a bit more time; maybe he just wasn’t experienced enough yet.

Maybe he would learn the secret when he was in the Magic Circle. Frank carried on performing for the crowds, every day hoping that he would discover the truth.

In the end, after a fulfilling and successful career as a magician, he decided to hang up his boots.

He had had a good run, and he had achieved a lot! It was just a shame he had never figured that trick out, but it wasn’t the end of the world.

After the curtains closed on his final show, Frank was greeted by a wave of young magicians eager to pay their respects to this great performer.

The magician was more than happy to sign their cards and wish them the best for the future, and before he knew it there was only one young magician standing in front of him. Funnily enough, it was the son of the old magician who had first mystified him so many years ago.

Hesitantly, Frank asked the young man if his dad had ever shown him the trick where he guessed what card people picked, even though the cards were in the box.

The young man laughed, and told him that that was his dad’s favorite party trick, but it really had a very simple explanation. After people had picked a card, his dad would make sure their card ended up on the bottom of the deck.

When he put it in the box, he opened up a magic door in the box that let him peek at the chosen card.

Seeing the Frank’s disbelieving expression, he pulled out a box and drew a little door on it to demonstrate. Sure enough, he opened the door and closed it, wiping it off when he was done! 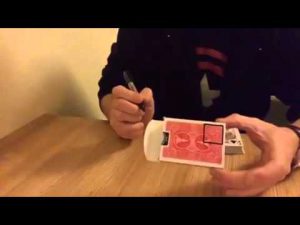 Frank was well and truly astonished by the simplicity of the secret, and after spending some time perfecting it, he passed it down to his own son. That son then passed it down in turn, and so on.

The magician telling the story explains that he is a descendant of the magician, and as he speaks, he brings out a deck of cards and draws on a little door.

He then, slowly and carefully, literally opens the door that he has drawn on the box to reveal the cards beneath, then closes it. Afterward, he wipes away the door until there is no sign that anything has occurred! He even hands out the box for inspection, but of course, there is nothing to be seen.

Now this trick is very visual, so if you had trouble imagining it, watch this short trailer by Roddy Mchgie.

How long will I need to practice this trick before I can show it to my friends?

I will admit, at this point, that when I first picked up Little Door I spent about 10 minutes practicing (if that!) before I used it for the first time. It actually worked out fairly well for me, but that is definitely not the method I would recommend! 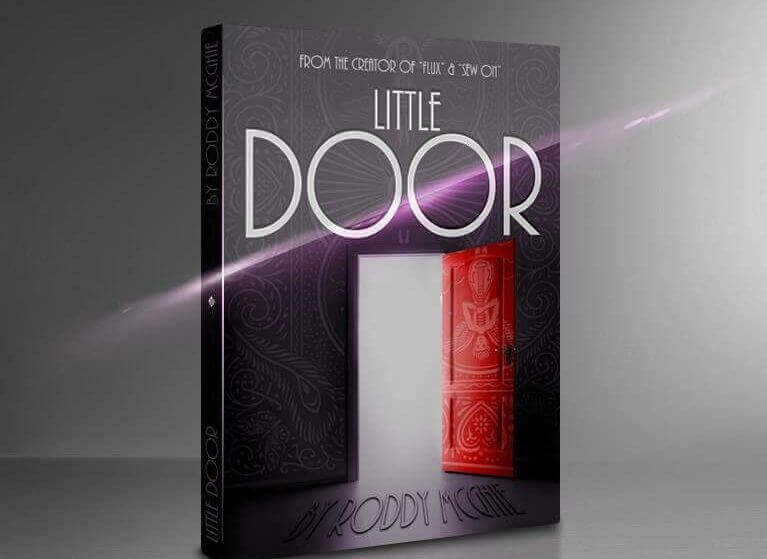 Luckily for you though, this trick is actually very simple. There are two key moves to learn, and once you have these mastered then you will be able to perform this trick incredibly smoothly at almost all angles. You genuinely can show people the box once you are done!

Little Door by Roddy McGhie is still an incredible trick, and if you have the funds to invest in this trick, then I would definitely say GO AND BUY IT RIGHT NOW, but if not, I would advise you to check out something like The Invisible Deck instead (which is more affordable but just as impressive).

At the risk of repeating myself too much here, I will once again reiterate the point that if you can buy this trick, you should, but if you can’t, then there are alternatives that might work out better for you.

It’s worth considering what kind of effects you prefer; if its visual magic, then Little Door is your trick (or possibly Cube 3, which is arguably the most impressive visual trick ever!) If it’s mind reading or ESP style magic, then The Invisible Deck is great.

At the end of the day, it comes down to you, but to be honest you can’t go far wrong if you pick one of these options!

Thanks for reading, and as ever feel free to ask away if there is anything more you would like to know about Little Door by Roddy Mcghie!