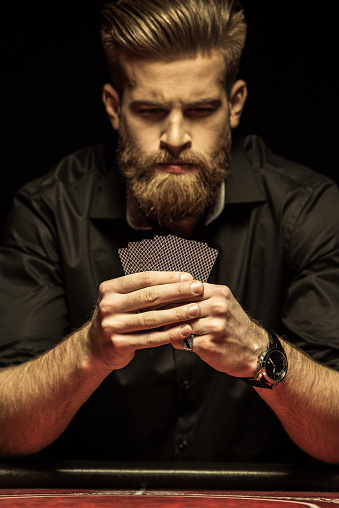 I’m REALLY happy that I caught you before you start practicing some random magic tutorial on YouTube! I think this is a really important article, and I am completely sure that they’ll be a bunch of people that are going to disagree with me on all of this… But that’s completely fine…

Let’s talk about a topic near and dear to my heart (a topic that makes me very unpopular with certain card magicians)…Here’s the topic:Magic moves which make ZERO sense—that far too many magicians insist on using like they’re going out of fashion.Let me ‘name and shame’ a few of the big culprits:The Elmsley Count.The Biddle Count.The Jordan Count.The Flustration Count.The Siva Count.(enough counts there to make this a bona fide French court)Anytime I see a magician use one of these moves, I immediately lose all interest in the effect they’re performing.  Here’s why:The above moves look positively ALIEN to audiences with the card handling abilities of a drunk octopus.(Anyone who tries to argue this point has clearly never paid attention to the way most people try to handle cards.)And since they can’t connect with such alien moves, the impact of the magic is lessened.It’s exactly the same as if the magician used foreign vocabulary in their patter—the audience wouldn’t ‘get’ it and so wouldn’t react as strongly. When you handle the cards in such strange ways, it’s hard for the audience to understand what’s going on on an emotional level, and the magic is hurt.Incidentally, the people that perform the moves above day in and out are the same people that have posters of Vernon on their walls and spout about ‘naturalness in magic.’But here’s the problem with that:As magicians, we’re so used to watching OTHER magicians that our definition of natural is completely screwed up and distorted.Sure, for a magician with years of handling cards under their belt, a move like the Elmsley count might like pretty natural.But that’s because they’re looking at it through the ‘lens’ of a magician.If, instead, you gave 4 cards to a random spectator and asked them to ‘count them,’ the LAST thing they’d do is a movement like the Elmsley count.So what’s the lesson?Don’t just act ‘natural’. YOUR natural is very different from a spectator’s definition of natural.Aim to act ‘as natural as someone who’s never handled a deck of cards in their life.’Sure, it’s more of a mouthful, but it’s a far better way to think about your magic. 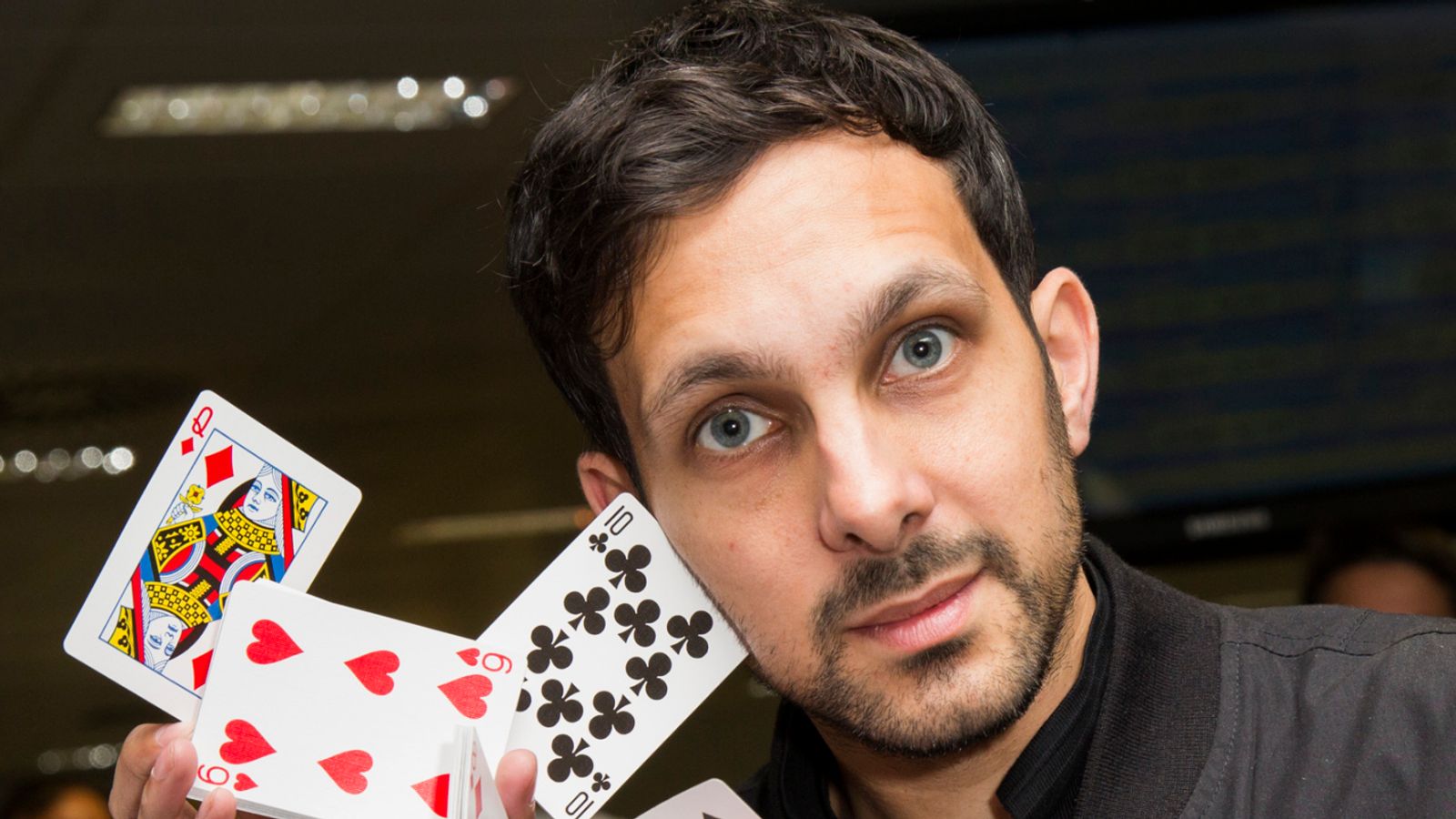 My Confession (which might make you hate me even more)

You definitely can see the difference when you watch performers such as Juan Tamariz, Dani Daortiz, or Aaron fisher…

So what’s the alternative?

Well, you might have already heard of him, but if you haven’t you’ve been sleeping under a proverbial magic rock! His name is Juan Tamariz and he has a very different performance style!

Anyhow, why is any of this important in the first place?

The Spanish have a very different performance style, that seems far more based around having the cards out of your hands than in them.

One of my favourite routines by Juan Tamariz is this one (the first few minutes):

From this point forwards you really are convinced as an audience that Juan Tamariz has almost no control over the cards. I mean look at him ‘he’s dropping them everywhere’ it’s a genius method that allows Juan Tamariz to get away with far more than a magician such as Dynamo.

Now, a hear a lot of you saying, wait! But I’ve seen Spanish magicians use moves such as the Elmsley count.

Right… So go back, see how they perform… And try something more like that! Because the more natural and jaunty your move looks, the bigger the ‘wow effect’ will be with your audience.

So that was my post on magic false counts… I probably ruffled a lot of feathers… And everything I said might be wrong, if so, please correct me in the comments below!