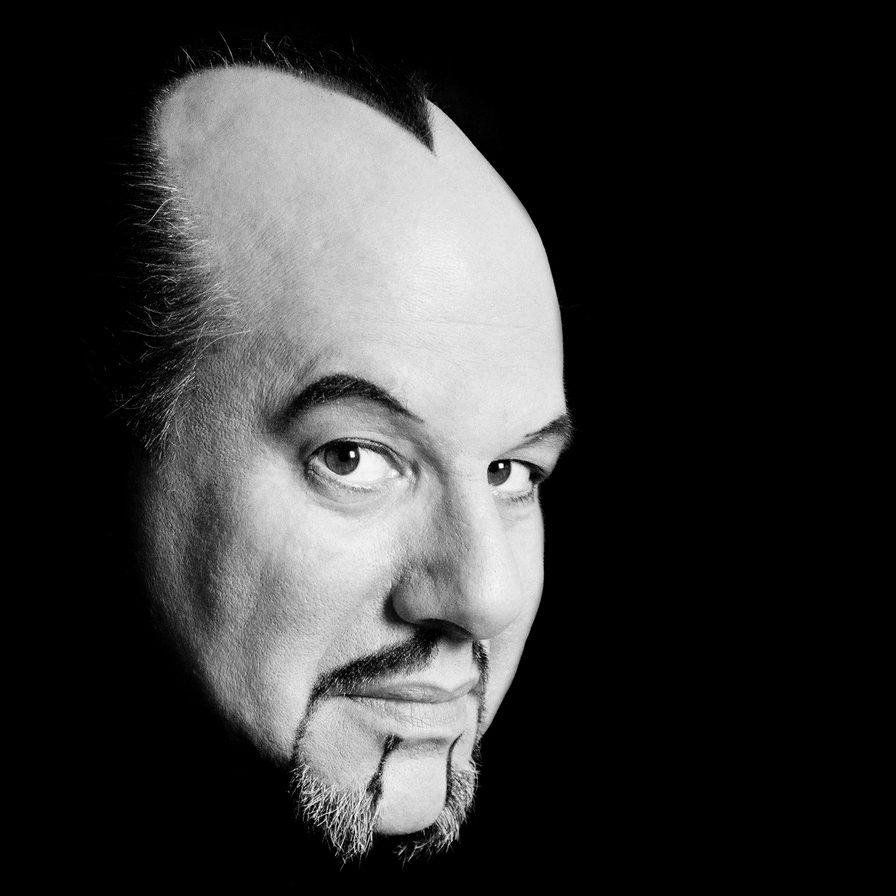 Max Maven is one of the most legendary mentalists of all time. In this blog post, we’re going to discuss the surprising origin of his original magic, as well as how YOU can perform stunning mentalism like him.

Praise for Max Maven abounds both in mainstream media and in the magic circle, he is described as:

“The combo of mental marvels and serpent-like humor marks Maven as an original.”

I have to say the last quote was one of my favourites when I delved into my research on the man that is known as Max Maven.

If you haven’t heard of him already then you will soon because he has been labeled as one of the most influential magicians of the 20th century. Max Maven certainly isn’t the sort of magician that got big on TikTok, Instagram or YouTube like many do today, in fact if you put his name into YouTube the first result is from a show that looks like it was made in the 1980’s.

Max Maven is certainly in my eyes a classic magician, who plays up his stage presence with his beard and makeup (honestly the first thing I thought when I saw him was that he was a strange mix between Megamind and Dracula.) So what’s the big deal? If he’s not big on TikTok why should we even care about him?

Well, let’s go back to his roots.

You might be wondering first of all, his mother must have been some sort of mentalist herself to have had the foresight to pick that name! I mean Max Maven, either he had to become a seer or a magician.

Sadly, his mother was not a mentalist and in fact he was born under the much more normal and perhaps more boring name of: Philip Goldstein. Later on in his life he had it legally changed to his stage name of Max Maven.

He was born in Itacha, New York and try as I might I could not find a thing about his early life. I’m sorry to disappoint but if you were here to learn more about the man behind the makeup’s childhood and early years than you can find on Wikipedia I have failed you.

However I can tell you that somehow he managed to make his way into the pocket of some of the most incredible magicians of our time, perhaps ever such as: David Copperfield, Penn and Teller and Siegfried & Roy. He is also a frequent contributor to the well known and widely read Genii Magazine.

He has also been a successful radio announcer, graphic designer, author, pianist, teacher, singer, actor, lecturer, screenwriter, composer, advertising consultant, and chef. And apparently reads over 150 books and magazines each month (perhaps I wasn’t far off with my Megamind comparison), this constant flow of information apparently providing a continual stimulation of new ideas for presenting his uncanny abilities.

Max Maven has written many books including:

Prism: A compilation of five books of mentalism (“the color series”).

And the “Lisp” series which includes:

Max Maven has also appeared on television in a variety of fashions, sometimes in shows appearing as himself such as: “Magic”, “The Art of Magic”, “Something Strange with Max Maven”, “Fresh Prince of Bel Air”, and “The MAXimum Dimension”. In addition to this he has appeared in television series in Sweden, Norway, Finland, Taiwan, England, Canada, Spain, Portugal, and Chile.

In addition, he has received the following recognitions:

Academy of Magical Arts Lecturer of the Year, 1979

The Magic Woods Award for Best Teaching Video for his mentalism DVD “Nothing,” 2007.

But enough about him let’s talk about his magic!

To get you started and give you an idea of what that looks like here’s another video!

Max Maven is a self-proclaimed master mindreader whose abilities ‘transcend linguistic barriers.’ I should have mentioned he also speaks fluent Japanese. Much like other performers such as Derren Brown he pushes subliminal persuasion and the power of suggestion to their very limits.

Personally I find this to be my favourite kind of magic, when someone is incredible with cards it’s amusing and often amazing but when someone gets inside your head, it leaves you spinning for weeks. Max Maven does just that, using the powers of the mind to pull off his incredible routines and performances.

Max Maven, in addition to being an incredible performer, is also a creator and has shared many astounding effects and ideas with the magic community.

Here are a couple of our favorites:

This is actually a fairly new product, coming out in early 2020. But despite the fact it’s only recently been commercially released, it’s not a new effect – Max Maven has been performing it for 40 years! In fact, it was originally performed in FISM 1985.

In this effect, the magician tells his audience that he’s going to perform this trick with just one hand, so he can’t do any fancy sleight of hand. He puts one of his hands in his pocket and hands the deck to a spectator.

The spectator peeks at a single card.

The magician then manages to magically divine the identity of the card.

But it doesn’t end there…

Next, the spectator is invited to look through the deck for their card.

To their surprise, they can’t find it.

That’s when the magician reminds them that he promised to perform the effect with just one hand. Only…he didn’t tell them WHICH hand.

He removes his hand from his pocket, and displays to the audience that HE is holding the named card.

It’s a stunning effect on all levels!

“Max Maven has created more usable magic than any other magician alive. His offerings are strong, direct and leave the participants speechless. This effect is no different in that respect. Strong, direct and the typical “WTF… how!!” Max Maven experience.”

“Pocket Nightmare is a dream effect with a typically beautiful Max Maven construction and a perfect presentation for a killer effect.”

“I have known Max most of our professional careers and I have never known anything he has done to be less than superb. As Max explains, Pocket Nightmare is actually about 40 years old. Both the presentation and secret of Pocket Nightmare made me smile at the typical Max cleverness and framework. This is a totally entertaining routine, incredibly clean, with a surprise ending that is astonishing beyond belief! There are no “moves” in this effect where a peeked at card instantly vanishes from the deck and reappears in your pocket. Did I mention you perform the routine one-handed!

Not only do you get Max’s brilliant performance, but the gimmick is professionally produced and is such that no one could ever suspect the working. Max’s explanation is exhaustive with the history of the effect, the detailed handling and what to do in every situation. There is nothing left to chance. Best of all, you can do this wonderful routine without any finger gymnastics or difficult sleights. If you can spread a deck, Pocket Nightmare is within your realm of skill.

I am not recommending this because Max is a friend, but rather because Max is, and always has been a force of nature in the world of magic and this effect is totally Maxian! Get this today!”

“I’ve been waiting since the mid 90’s for Max to release this gem! Extremely well thought out and will be going directly into my act!”

This is another example of Max Maven’s genius – the ability to take a simple concept and turn it into a stunning feat. In this routine, your spectator deals cards from the deck into a pile, stopping whenever they want. They then deal that pile back into two more piles and choose a card from either pile.

The whole thing is done by them, but by the end, you can tell them EXACTLY the card they picked (and you can prove you knew they’d pick that card with a prior prediction).

I’ve had a lot of fun using this principle over the years, so I’m sure you’ll enjoy it too!

I encourage you to head to his website at: www.maxmaven.com if you want to find out more!