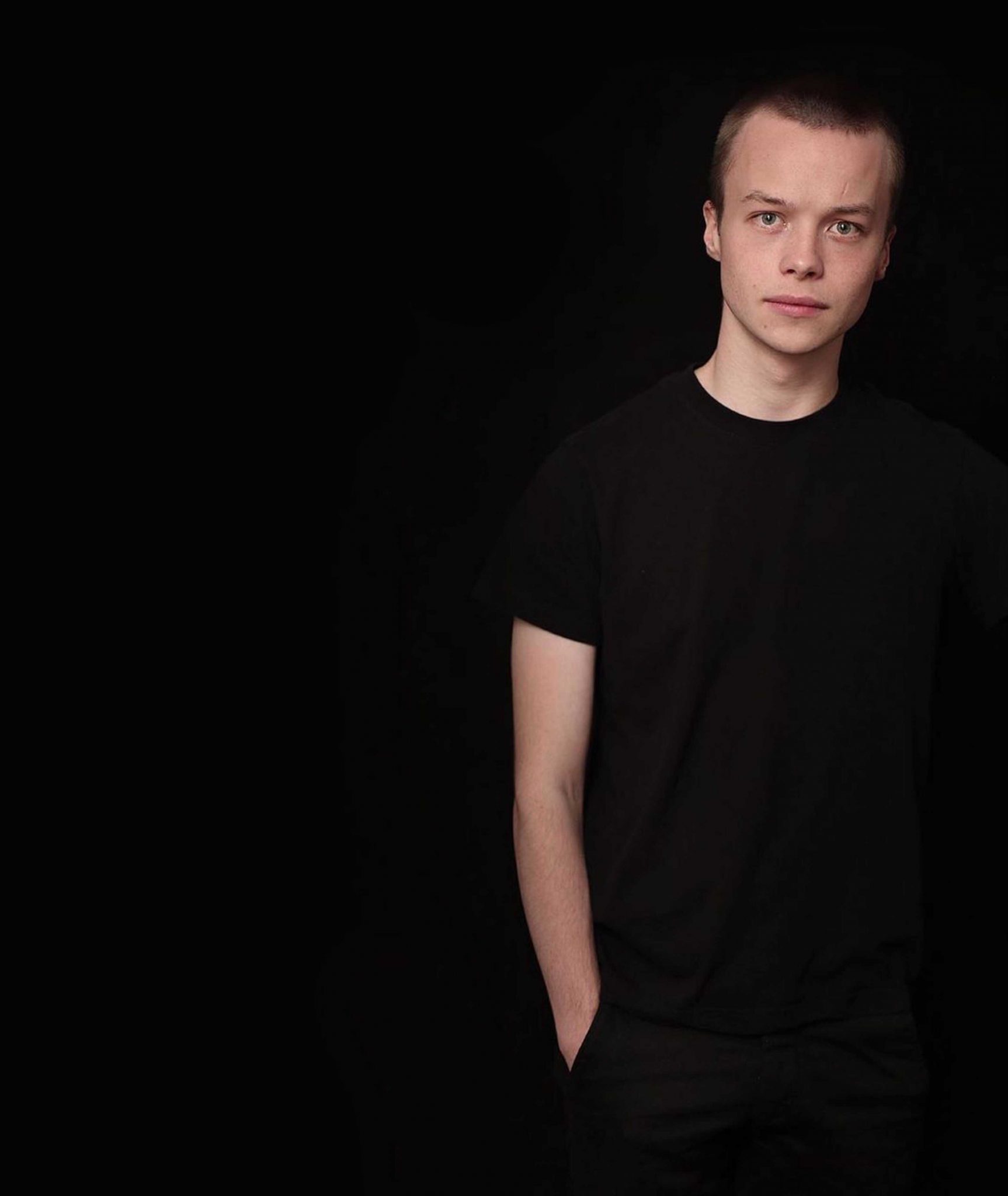 Well, we’re back in a big way my friends to talk about the one the only: MOZART OF MAGIC.

Now… Here at The Daily Magician, we’re very proud to have coined that tagline and in fact, the first time Mortiz ever heard it was on our podcast which you can find here:

But! You’re probably not here for that… – although you should be it was a great podcast 😉 –

No, you’re probably here to hear all about the child prodigy and german legend who calls himself: Mortiz Mueller!!

So, just to ‘wet your appetite’ lets read a few quotes together about the man:

“This guy is sick, been looking for a way to get into coins.”

“Amazing! This young man is on his way to the top.”

“This kid is incredible. The energy he displays while sharing his techniques is refreshing and truly inspiring.”

And finally a quote from Pit Hartling himself:

(okay maybe I made that one up)

Moritz Mueller breaks onto the magic scene at age 14!

It was this video that went viral when Moritz was just 14 that started it all!

Now… We’ve seen plenty of kids do magic, but when this video hit the magic scene it was met by a genuine appreciation for Moritz’s mastery of the art.

His touch was something else… And his performance confident and displaying his famous “Mueller Smile.”

His next time in the limelight was here on the huge Ellen Show:

How did Moritz Mueller start magic?

I personally found Mortiz Mueller’s story on how he began magic extremely interesting! Because it highlights a few key points that I will discuss afterward…

…now as much as I’m tempted to try and recall Mortiz’s story from memory, I thought it best that he simply tell the story himself.

So here it is straight from the beginning of The Of Sleights and Men podcast:

DISCLAIMER: I wrote this up using a piece of software that transcribes audio to text and my own listening ears… So it’s not perfect! Feel free to help me with corrections in the comments below.

Jacob: So it’s, obviously you know, it’s the cliche question, but we always have to ask it. So I guess, I saw on the Ellen show that you said you were 14 on that, right? And on that, you said you started two years ago. So I’m guessing that you started magic at 12.

Moritz Mueller: That is correct.

Jacob: So how did it all begin? What happened?

Moritz Mueller: “So my dad is a magician as well. And, but I never really got interested in for some reason, like my brother, my older brother used to, like make my sister float on stage when he was like, No, like, five, six years old or something.”

“But to me, normal family. Yeah, but he sort of dropped it. At some point. It was just like he likes to say was like this faze where he just like, did what he was told. But you never. Like you wouldn’t say it was like his favorite thing or like a huge hobby.”

“And I just never really got interested in it for some reason. But then on my 12th birthday, I invited some friends over and they were like, oh, I heard your Dad’s a magician. That’s crazy. And that was like, you know, whatever. I know. Because it was always around. It’s like this thing that your dad does. So it’s like normal to you, right? But then my friends asked to see something and my dad would like show them a couple of things. And that moment, I really began to like it because it was the first time I sort of solid through someone else’s eyes, you know? Yeah. And I just like asked my dad for some resources. And yeah, I just like never get bored of the subject ever since.”

Benji: “That’s interesting, so when most people start magic at a young age, they get given like a, you know, like a magic kit. And maybe there’s some corny kind of stuff in there. Although, you know, some of it’s pretty interesting but no, I don’t go too deep in this here, but I’ve talked about how magic kits, you know, I’m not even gonna do this right now, let’s not. All I’m was gonna say there’s some good stuff in magic kits, and it’s, it’s kind of interesting. It taps into, the essence of the way magic is perceived because it’s the most sort of common gateway into magic. So you kind of have to distill it down into this one little product.”

“Anyhow, my main point that I completely got sidetracked from is: most people get a magic kit. I’m guessing if you’re Dad was a magician, instead of giving you a magic kit he was more like, Alright, here’s greater magic now go read like every page, or was it more of a general sort of a step by step approach?

Moritz Mueller: “Actually he gave me card college. And I just started reading that. But then pretty soon I searched and just transitioned to coin magic. Because I just it was just so, so fascinating to me. He taught me a French drop, right? And it was insane to me how many subtleties go into making that deceptive, right, like something as simple as not really putting a coin in your head, which most people like even know as a method.”

“Right? Like, most people don’t do it incredibly well, like people like to think they know the method. It’s probably something your Grandpa showed you at some point. But all the little subtleties that go into that, that make it really deceptive. Like, where you look how you shift your body weight, the timing of it all. And that was just so fascinating to me. So yeah, that was sort of why I fell in love with coin magic.” 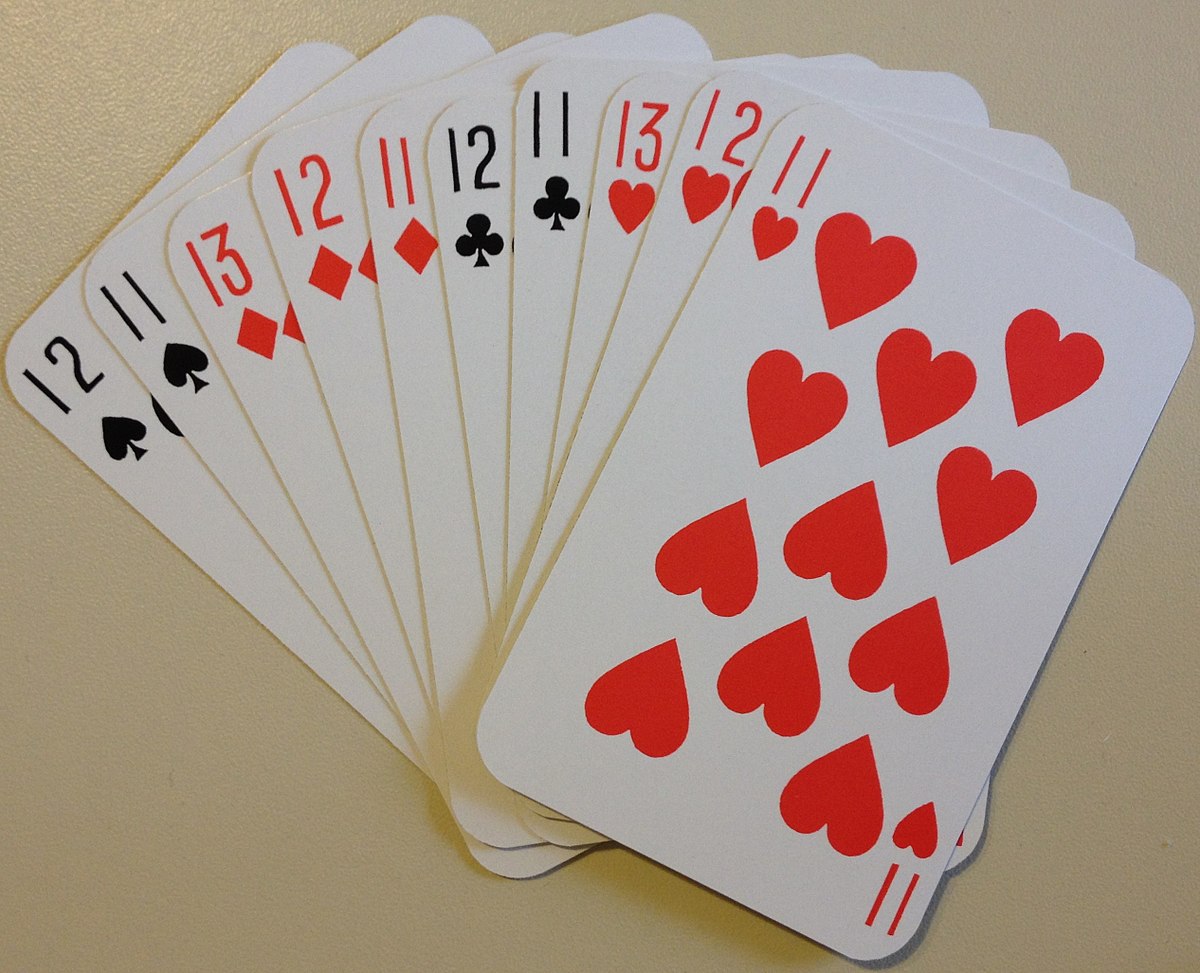 Well! Whenever we have a coin magician on the show, we usually like to ask them about the age old debate of card vs coin magic…

Now you’d probably have expected that Mortiz was strongly in the coin section of magicians right?

Don’t believe me? Well, here are his own words on the subject!

“There are so many objects that you can even do stuff like oh, I tried to find it in this mess, you know, and they have an orientation for trying for aces or something. So I think there are just a lot more effects possible. Whereas in coin magic, to me is really about just like refining the simplest of effects, like great vanish sequences, great traveling the sequence, maybe a really good wild coin, and you pretty much if you have like a very good version of each of those like you are a really good combination already. So whereas, you know, the whole world of card magic seems to be a bit more diverse.

(taken from the ellusionist)

At 18, Moritz Mueller is a coin magic phenom and already one of the most experienced coin workers in the world.

No one person has ever made such an impact with a single coin.

Mueller introduces you to the ingenious world of ‘ReTURNtion’, a cutting-edge technique that will perfect your retention vanish in one simple step.

Haven’t learned the retention vanish yet? That’s actually better, you’ll have no bad habits to get over.

Once you learn the technique, you can apply the mechanics to:

In this exclusive segment, we discuss:

These tapes also include exclusive interviews from Danny Goldsmith and Dr. Rubinstien.

Well, that’s all for today on Mortiz Mueller! He was an absolute pleasure to talk to and is certainly going to be one of the biggest names in the industry as magic moves towards!

Watch this place, because I’m sure they’ll be far more Mortiz Mueller content coming our way 😉