Ryan Hayashi has exploded onto the magic scene recently, astonishing millions on hit shows like Penn and Teller and Britain’s Got Talent.

His stunning sleight of hand combined with his hilarious ‘patter’ make him a crowd favorite, but who is the man behind the mystery?

In this blog post, you’ll discover everything you need to know about the one and only Ryan Hayashi. 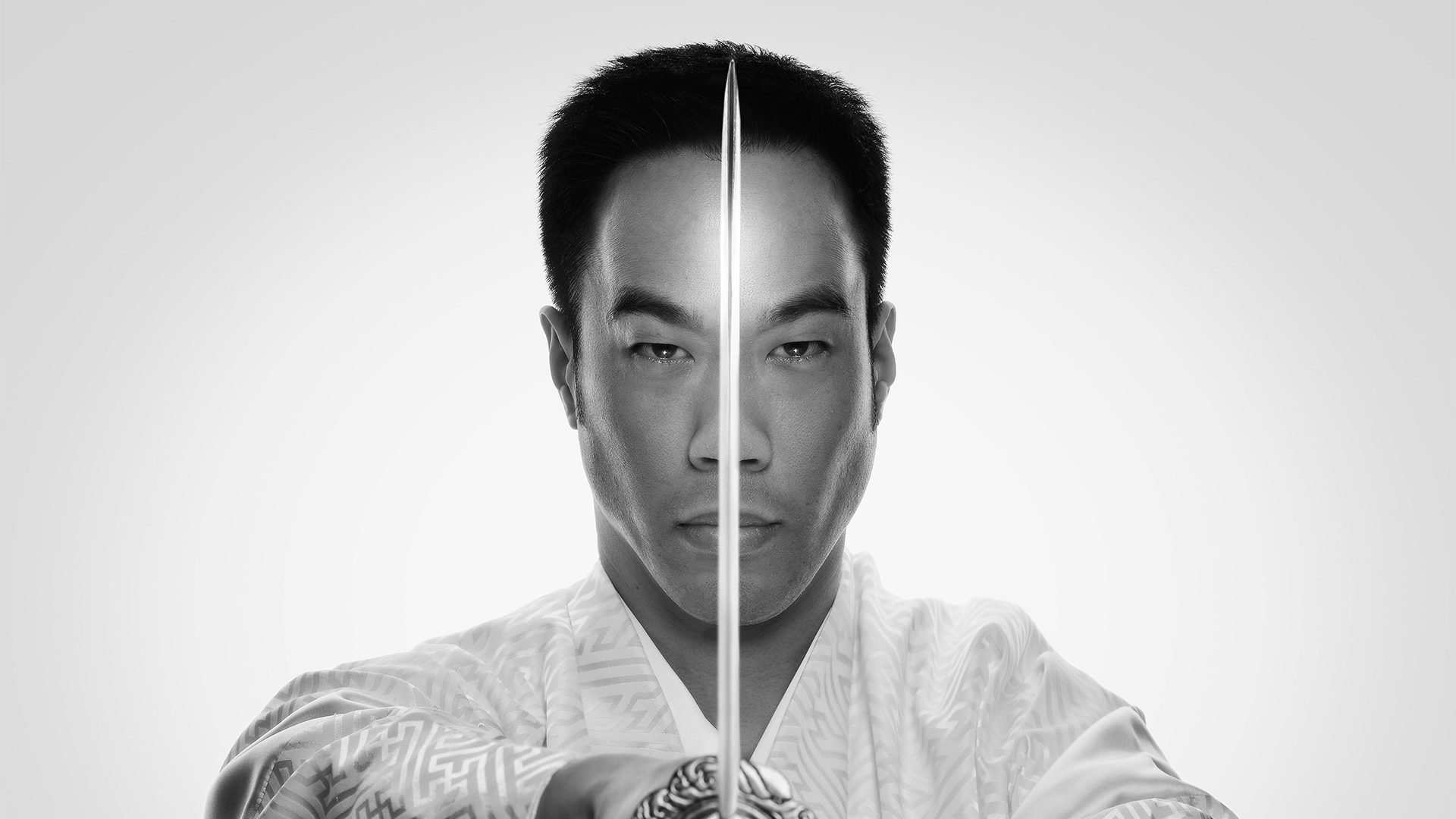 “I love the combination of art and mystery” Uri Geller

These are just a few quotes I pulled from Ryan Hayashi’s website and if Milt Larsen (Founder of the Magic Castle) has something so good to say about him, he must be a pretty big deal right?

So, Ryan Hayashi, the self-proclaimed samurai master of magic, what’s he all about? Where did he come from and where is he going?

You might know him best from his performance on Fool Us: Penn and Teller, I have to admit this is where I first came across him. It was funny coming back and doing this research because it expanded my somewhat closed view of a few laughs I had one Saturday night. His performance was hilarious, engaging and most of all amazing and if you don’t believe me here it is:

You might be getting by now that Ryan Hayashi is pretty good with coins, I mean I can’t say that I can make a huge coin appear on a table while holding two cards in my hands. In the show Ryan mentions that he has spent 12 years working on his routine and while he just stated it in passing it got me thinking, I mean really:

Where did this all start?

So of course I went and found out:

Ryan Hayashi was born in Canada in 1973, he started to pursue magic at the age of eight and began training in martial arts at the age of nine. I guess magic beat his would have been martial arts career by just a year. Strangely he actually studied French in school and trained in the art of Shotokan while working as an English lecturer in Tokyo, for those of you wondering what the heck Shotokan is, it’s a martial art based loosely on karate.

Hayashi’s magic career really started in 2001 when he took place in his first magic competition, from there he participated in 16 competitions worldwide performing in five different languages, including the SAM European Championships of Magic. He won the MacMillan International Magic Competition in 2003 gaining him the unofficial title of ‘European Champion of Magic’ but he was not the ‘samurai master’ yet.

In 2007, Hayashi won the audience award at the IBM Gold Cups National Championships in the USA. From there he began to appear everywhere from the Magic Circle in London to the Magic Castle in Hollywood.

Finally in 2018, he successfully fooled Penn and Teller with his incredible coin matrix routine and that’s where most of the general public got to know ‘the Asian that took things too far.’

While Hayashi is best known for this act in the western hemisphere, if you live in Britain you might have seen the headline; “the most dangerous act on television.” Yeah, that was him. Certainly if you’ve watched the clip as I have you might have spent most of it with your eyes closed, because it’s pretty intense stuff.

Simply put in the words of Simon Cowell “Bloody Hell!”

If you want to know what I’m talking about, just watch the video below.

Certainly Ryan Hayashi’s combination of charismatic stage presence and incredible talent is what has made him as famous and successful as he is today, credited with bringing blindfolded samurai routines to mainstream media.

Hayashi manages to combine both culture and tradition of 1000 years of history with his own lifetime of training to bring the essence of the Samurai to Western and world stages. And the amount of times that he has appeared on television even before Penn and Teller truly speaks for itself.

I hope you enjoyed learning about him as much as I did, if you’re interested further feel free to visit his website or scroll YouTube until your heart’s content but for now that’s all on Ryan Hayashi!