Street magic can be intimidating to begin with, but if you’ve ever watched a David Blaine special than you’ll know that it can also be highly rewarding! 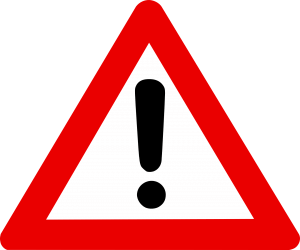 Some of the reactions you will get to your magic can only be found by taking it to the streets. Here are a few ground rules before you’re ready to take it away:

Don’t go purposefully into dangerous areas. Yes, David Blaine did tricks in a prison, but he had a full crew behind him to back him up. Stay away from prisons.

I don’t mean you’re not allowed to do impromptu tricks, but make sure you know where your props are, you have your patter ready and know your opening lines. If you seem like you know what you are doing, more people will want to watch you.

Chances are that at least once someone will ask you something along the lines of ‘can you do that trick where all the cards disappear?’ or ‘do you know the trick where you read my mind?’. Try to stick to only the tricks that you have planned and prepared for; you’re more likely to mess up if you do whatever the crowd wants.

4: Don’t get carried away

Once you have rifled out a couple of good tricks, the crowd is really getting eager for more. I generally try to only perform a maximum of 3 tricks for one audience, possibly 4 on special occasions. The reason for this is that the more magic of yours they watch, the more accustomed to it they will become. 3 tricks is a good number- not too much so they get bored, but more than enough to build a great crescendo and excitement for your final trick. 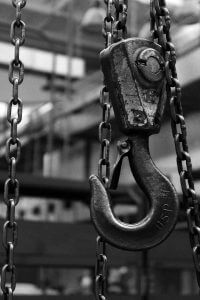 You want a very flashy, visual trick as your first, in order to draw a bigger crowd. Hummer’s whirling card is a decent shout, or some version of the cups and balls.

Basically, go for something that doesn’t need an explanation or an vocal interaction with the audience. They should be able to be impressed just by watching it. This is your hook; what you catch the initial spectators with. Once you have them, you can start longer and more complex tricks.

When your audience walks away after you have finished, they are most likely to remember the trick you opened with, and the trick you ended with. Try to save your best trick till last, and that is the trick they will think of when they look back on your performance. Tricks with a twist at the end (usually referred to as ‘kicker’ endings) work well for your final trick.

There really isn’t much more to it than that; it’s best to keep things simple and keep just these six steps in mind. You should develop your own style over time, so the best thing to do is to get out there and start performing street magic!

As usual, if you have any questions feel free to leave them below. I hope this article was useful in helping you learn how to do street magic!