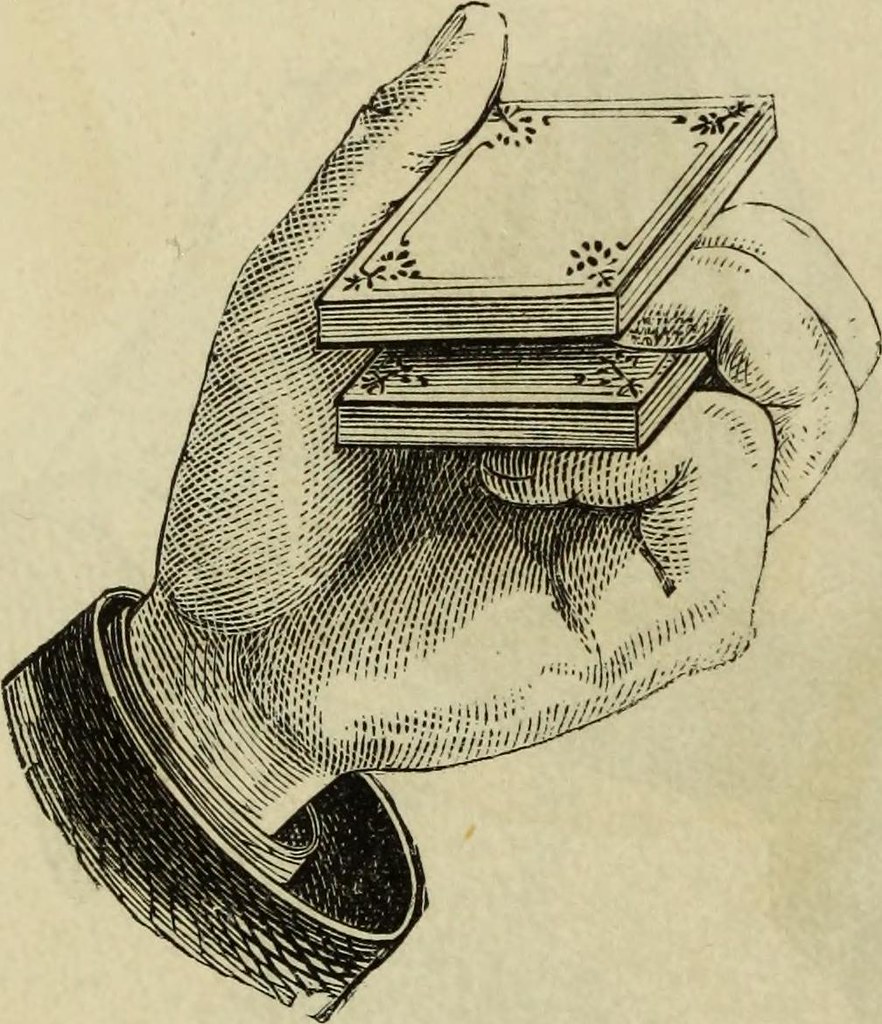 Those are really important questions to be asking, so first of all – congratulations! By thinking about this topic so hard, you’re already setting yourself above 90% of other magicians.

In this post I’m going to break down everything you need to know about the Classic Pass, including:

Let’s get straight into it…

What Is The Classic Pass?

I’ve met magicians who simply do NOT understand what the Classic Pass truly is, and so naturally were unable to learn it to a high level. To properly master it, you need to first understand this key concepts:

The Classic Pass is a TOOL, not a trick.

Most magicians have heard of the Ambitious Card Routine. It consists of ‘losing’ a card in the middle of the deck and then having it magically appear at the top of the deck time after time again. Most beginner methods for this trick rely on double lifts, Marlo Tilts, fancy cuts and extravagant false shuffles.

But you can simplify it so much by substituting all that for the simple Pass.

Or, think about the ‘Card to Pocket’ trick. Most beginner methods require you to control a card to the top through false shuffles and cuts, but using the Pass you can bring it straight to the top without any of that.

Anyway – I’m sure you already have some idea of how strong this tool is (else you wouldn’t have clicked on this article), so I’ll stop trying to convince you and instead start talking about specifics – including how to learn it!

Variations of the Classic Pass

Anyone that’s studied the Pass will tell you that there are an overwhelming number of ‘alternatives’, ‘modifications’ and ‘variations’ on the Pass. It’s hard to know where to begin with all the conflicting opinions.

I’m going to help simplify things by listing my top THREE variations on the Classic Pass to consider learning.

I’d recommend the Hermann Pass for absolute beginners who are struggling to learn the Classic Pass – it’s an easier introduction to the move, but gets more or less the same job done.

The Gravity Half Pass

This particular pass has a reputation for being the most invisible pass in magic. That’s hardly surprising, since it’s the creation of one of magic’s finest sleight of hand experts, Aaron Fisher. Similar to the Classic Pass, you can use the Gravity Half Pass to force, control, switch or reverse cards in the pack – unlocking hundreds of incredibly powerful routines. But like I mentioned, the key advantage to learning this pass over the others is that it’s so ‘angle-proof’ and invisible to your audiences.

The Cover Pass is more or less the regular Classic Pass, but you keep one or two cards on top of the deck so that when you perform the pass it’s completely invisible – the top cards don’t move at all. You should probably learn the Classic Pass first, then approach this move. But it’s a great addition to work in once you have the time.

These are just a few of the many variations on the Classic Pass. But to be honest, I would recommend starting out with JUST the Classic Pass, and exploring some of the above ideas once you feel comfortable with the key concept.

How To Learn The Classic Pass

You can find The Classic Pass taught in some books – but I’ve always found that books just don’t quite cut it when it comes to the pass. This is such an important move that you really need to make sure you aren’t ‘guessing’ (which is often the case with books). So my best advice would be to find an expert on the pass, and learn visually from them.

Card magician Aaron Fisher is the leading expert on the pass, and so ideally you’d learn directly from him.

But that’s not possible, right?

Actually – that’s where you’re wrong. You see, Aaron Fisher actually runs an online magic club called Conjuror Community. As a member of this club, you can get DIRECT access to all of Aaron’s training videos on the pass, PLUS get a chance to talk to him ‘1 on 1’ in person. It’s sort of the perfect place for someone like you who needs to learn the pass.

Plus – there’s a ton of other awesome benefits to being a member of Conjuror Community, like weekly Live Events, private Facebook group, over 120 exclusive tricks and tutorials, and much more!

CLICK HERE to read more about Conjuror Community, including how YOU can join.

I hope you enjoyed this article on the Classic Pass. If you have any more questions, feel free to leave a comment!